SCENES BEING FILMED AT OUR LAKE

About a week ago we were walking around the lake and noticed a movie crew.  We didn't know if it was a movie being filmed or  a commercial.  We later found out from locals that it is the second season of HomeComing.  The first season - some of the local shots were filmed in Running Springs with Julia Roberts.

Anyway it was a fun walk as I kept trying to capture some scenes of them filming.  They were here for a few days and we haven't seen them since.

Last summer there were a few movies with location shots filmed up here but not sure of their names.

The bottom photo just shows a bar where the locals hang out. It was in the same bunch of photos I took that day. 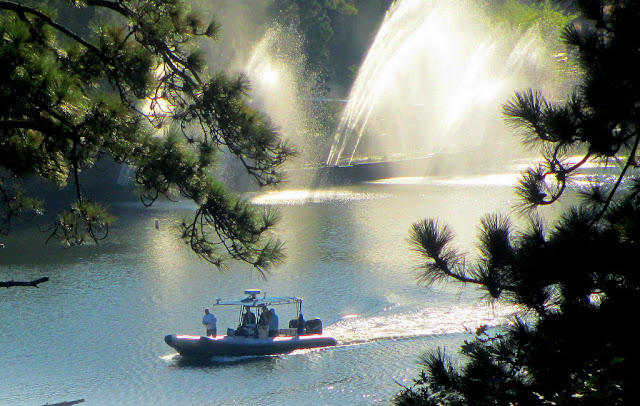 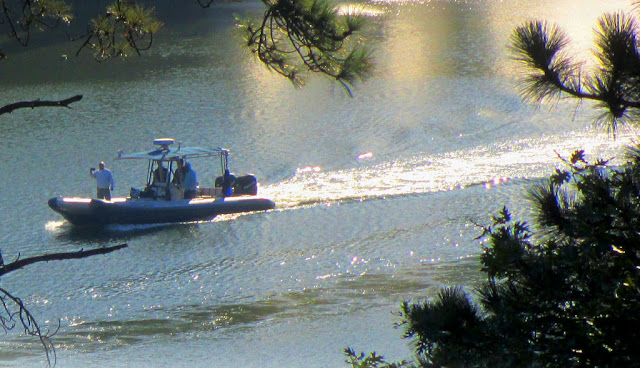 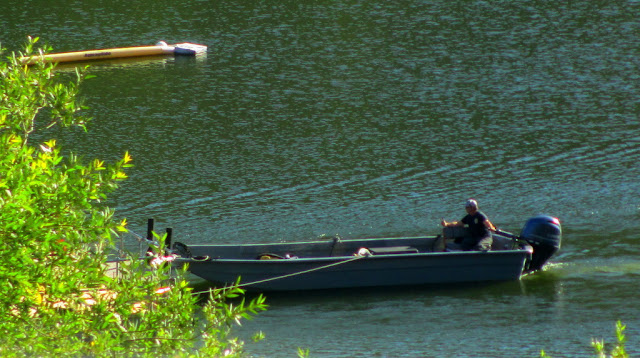 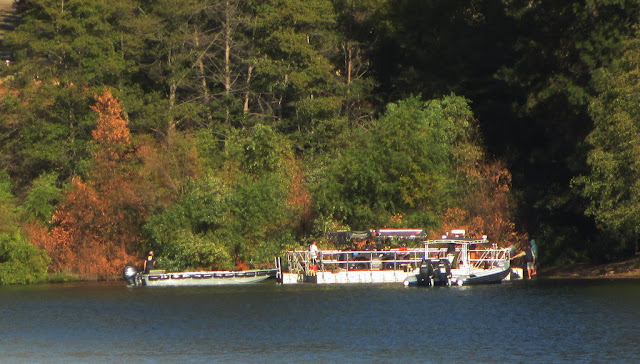 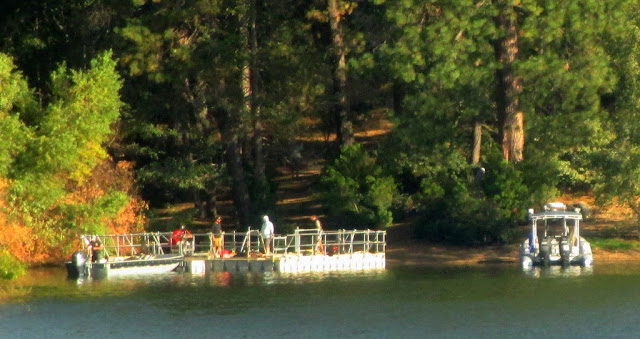 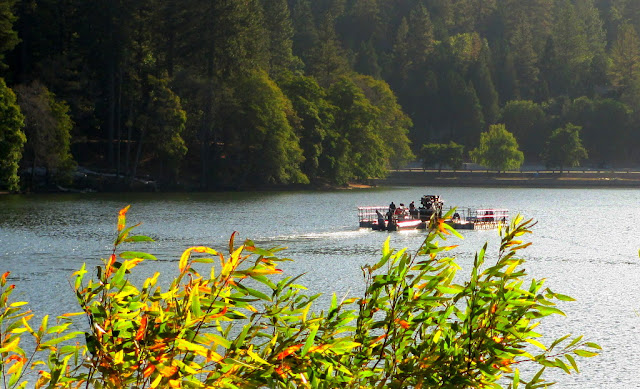 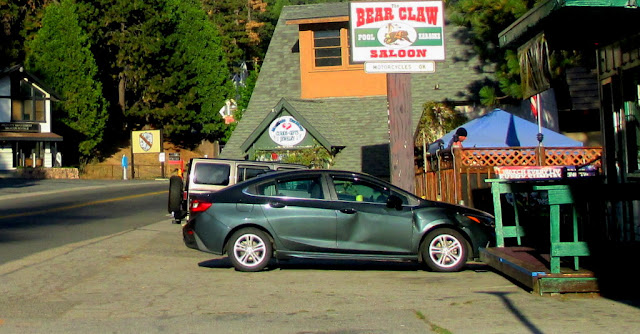 on October 17, 2019
Email ThisBlogThis!Share to TwitterShare to FacebookShare to Pinterest

Sandy, the first and second photograph are spectacular!!!
The bar is inviting and has interesting name.

thanks you three. They are leaving the fountains on at the lake so far and i assume in winter they might - not sure though.

Happy Day to You,
A ShutterBug Explores,
aka (A Creative Harbor)

Great photos! How fun to catch glimpses of the film crew.